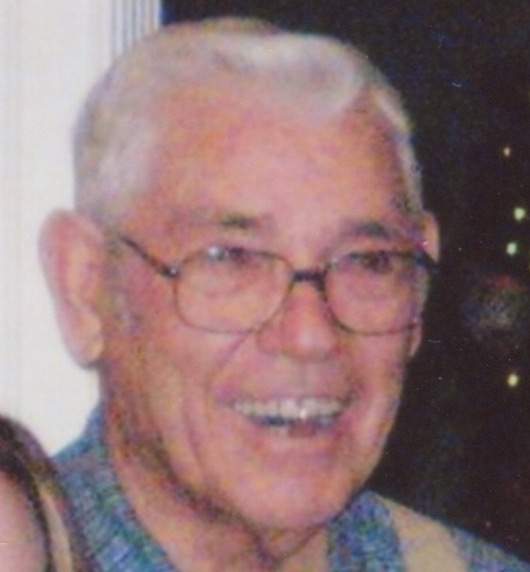 William E. Peck, 88, of Stanford, passed away Monday, February 3, 2020 at Ephraim McDowell Regional Medical Center. Ed grew up in Casey County and moved to Frankfort, KY in 1949. He started working at the National Distillery, known now as Jim Beam. He worked there for 42 years as a electrician and master carpenter. He retired in 1993 and moved to Stanford, KY where he raised cattle, enjoyed farming, and loved being outside until his death.

William was a veteran in the United States Army and was a member of New Hope Baptist Church in Lincoln County, Kentucky.

He enjoyed having his great-grandchildren and grandson working with him on his farm. He loved his jack russell, Zipper that never left his side. He loved his sisters, Wanda, Maxine, Faye, and Chelcie.

Funeral services will be 11:00 am Thursday February 6, 2020 at Preston Pruitt Spurlin Funeral Home. Visitation will be Wednesday 5:00-7:00 PM at the funeral home. Burial will follow at Danville Memorial Gardens.