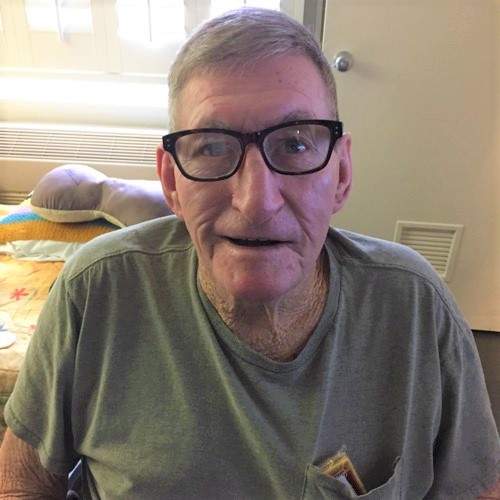 William Harris, 75, died July 16, 2020 in Lexington, Kentucky. He was born in Parksville, Ky on December 17, 1944 to the late Woodrow Wilson and Edna Mae Montgomery Harris.  William attended Parksville Schools.  He had various jobs in the construction industry including hod carrier and bricklaying.  He was predeceased by three brothers; Raymond Harris, Franky Arnold Harris, Ronald David Harris and a sister, Virginia (Curtis) King.

There will be a graveside service at 2:30 on Tuesday, July 21, 2020 with burial in Danville Memorial Gardens. Memorial donations are suggested to the charity of your choice.