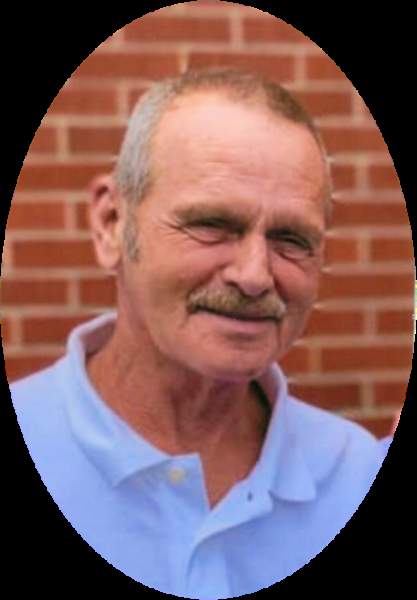 Richard Dale Lewis, 62, died Wednesday, January 19, 2022 at Ephraim McDowell Regional Medical Center. He was born in Danville on May 30, 1959 to the late Shirley King and the late Homer and Lilly Shannon, who raised him. Dale was a graduate of Boyle County High School where he played basketball for the Rebels. He was a member of First Baptist Church of Junction City. Dale retired from the State of Kentucky after 30 years of service. He loved the Lord and his family. Dale enjoyed yardwork after retirement. In addition to his parents, he is predeceased by his siblings, Donald, Terry, Charles, Ronnie, Melvin “Cricket”, Deborah Kay Shannon.

The funeral service will be 1pm, Tuesday, January 25, 2022 at Stith Funeral Home in Junction City. Visitation will be 11am – 1pm, Tuesday, prior to the service. Rev. Ricky Shannon will officiate. Burial will be in Danville Memorial Gardens. Pallbearers will be Keith Shannon, Brent Shannon, Ryan Shannon, Jody Shannon, Jason Shannon and Bryan Shannon.