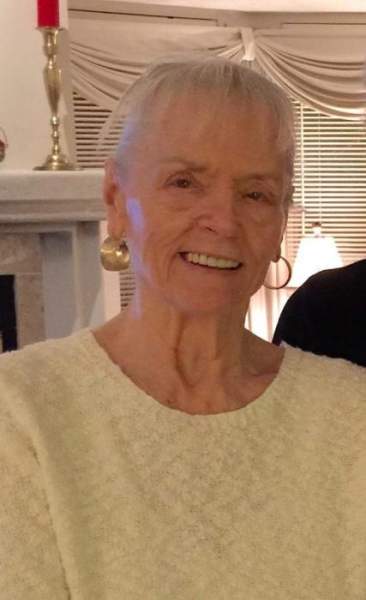 Peggy Jane Carter Atkins, 92, of Dayton, Ohio, formerly of Danville, passed away Tuesday, January 15, 2019 at Hospice of Franklin, Ohio. She was born on May 14, 1926 to the late Loren James and Thelma Bryant Carter. Peggy was preceded in death by her loving husband, Waldo Atkins.

Peggy was a generous, creative, artistic, funny person who always had a story to tell. She loved to tinker with her things and be inventive, sometimes turning mundane household items into interesting works of art.  She was imaginative and always had a grand plan. She was very strong and overcame numerous very difficult lifetime obstacles including the death of two husbands and one son; and a two-time cancer survivor. She was smart, strong willed and lived her life on her own terms.

Peggy, along with her husband and parents was preceded in death by one son, William Lawrence Hubbard Jr.; two brothers, William Carter and James Carter; and three sisters, Doris Denzel, Betty Fields and Justyne Leber.

Funeral service will be held Tuesday, January 22, 2019 at Danville Memorial Gardens in Danville at 3:00 PM.