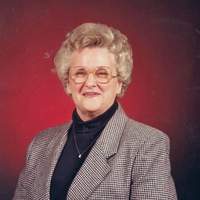 Leota Southerland Turpin, 92, of Stanford passed away Monday, February 10, 2020.  Born August 6, 1927, she was the daughter of the late Smith and Georgeanna Wilson Southerland.  Leota was retired from Palm Beach where she worked for 27 years.  She loved singing karaoke and spending time with her grandchildren. Leota was preceded in death by her husband,  Marvin W. Turpin.