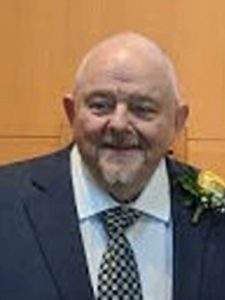 Joseph R. Petry, 72, died Tuesday, March 12, 2019.  He was born in Chicago, Illinois on September 23, 1946 to the late Wayne L. and Anna Quirk Petry.  Joseph worked for K.B. Toys as a Warehouse Manager.  He was a member of the Knights and a coordinator for the Ministry for Persons with disabilities with the Catholic Diocese of Lexington.  Joseph was involved with the building commissions for the Catholic Church.