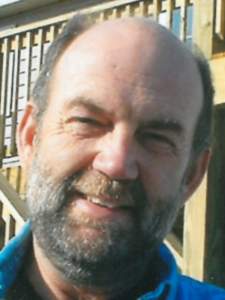 James “Jim” Lewis Duncan, 63, died Friday, November 30, 2018. Born November 1, 1955 in North Carolina, he was the son of Margaret Duncan Grider and the late William Duncan. Jim was an electrician retired from Phillips Lighting, where he was a Union President. Currently, he was working as an electrician for Lexington-Fayette Urban County Government. Jim had several hobbies and interests which included raising quail and bird dogs for competition; he loved horses, golf, softball, the outdoors and the Pittsburgh Steelers. He loved his family dearly. Jim was a member of Beech Grove Baptist Church.