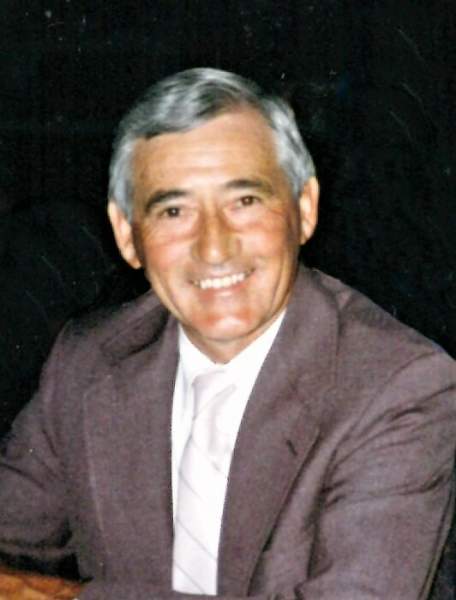 James Lee Yates, 86, died Saturday, September 12, 2020 after a long battle with Parkinson’s Disease. He was born in Needmore, Kentucky on December 11, 1933 to the late Ethyl and Willie Yates. James Lee was a graduate of Parksville High School and was president of his class, played sports and was a scrappy basketball player. He was taken with his family, five sisters and one brother to Salt River Baptist Church. James Lee was saved at the age of twelve. He married Bobbie Lee Carter, June 23, 1956 and she immediately became united with Salt River Baptist Church. They both served God at Salt River, faithfully. At the age of 30 James Lee became a deacon for the Lord in Salt River Baptist Church and served actively until he became ill. Salt River Baptist Church honored James Lee last fall, 2019 with a declaration and plaque making him deacon Emeritis for his service, which continued until the Lord called him home. James Lee was an avid sports fan and loved to organize and play sports at church. Coaching young men not only in sports but in serving the Lord. He loved young people and was led by God to lead in many ways. James Lee had a great love for his family and was always supportive of his grandchildren and great grandchildren’s endeavors. He worked for the the United States Post Office before retirement and enjoyed farming. In addition to his parents, he was predeceased by four sisters, Pearl Prewitt, Alice Merriman, Effie Saunders and Sue Hicks.