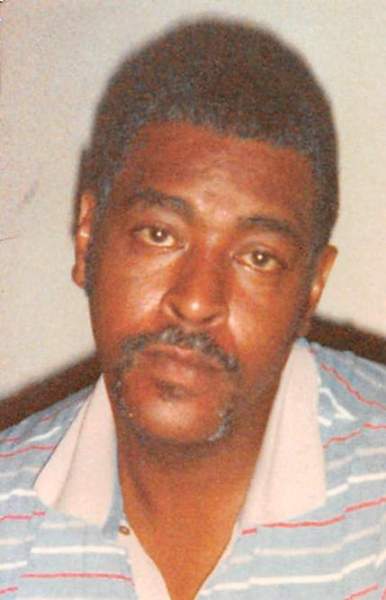 Hershel Ray Penman, age 68, of Hickory Lane in Danville, Kentucky, passed away Friday, December 14, 2018 at Baptist Health-Lexington.  Born Monday, September 18, 1950 in Stanford, Kentucky, he was the son of the late David & Josephine Coulter Penman.  His loving wife, whom he married May 11, 2001, is Teresa Spears Penman of Danville.  Hershel worked as a butcher for many years and was a member of First Missionary Baptist Church in Stanford.  Hershel enjoyed drawing, fishing, making birthday cards, cooking, gardening, walking, and was a good handyman around the house.