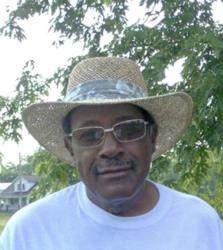 He was the son of the late Jim Napier and Virginia Wilkinson.

Harry was a graduate of Lincoln High School

He was preceded in death by his parents, his brother Dallas McCowan, a grandson, Myles Jared Turner.