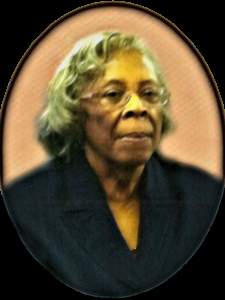 Edith Fields Howard, 76, died January 12, 2020 in Lexington. Born October 26, 1943 in Versailles to the late James Howard, Sr. and Georgia Countee. Edith was a graduate of Lindsey Wilson College. She loved Palm Beach, Bluegrass Ultra Transit Service. Her real love was counseling those who had DUI’s. She loved to read, puzzles, and loved anything challenging. Peonies were her favorite flower. She loved her grandchildren, and her church family at South Maple Street First Baptist Church in Somerset. She is predeceased by her two sisters, Jenny and Rosemary Gooch.