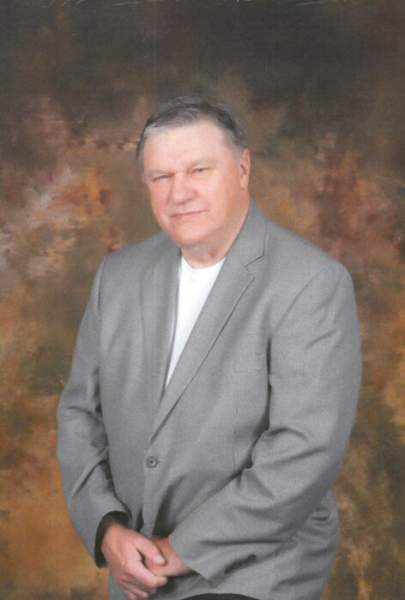 Don Marvin Smothers, 80, of Danville, died September 14, 2020. Born March 8th, 1940, in Springfield, he was the son of the late John Henry Smothers and Lena Rose Lanham Smothers. He was retired from the United Parcel Service after 27 years where he was a feeder driver. He was a member of the Mack Million Mile Club and had accumulated many awards for his work including a commendation from Governor Fletcher. He was a member of Hedgeville Baptist Church, where he was a deacon and played the guitar for every service. He was a self-taught guitar player and played with several bands including the Country Swingers, as well as on the Ralph & Roy Show on WHIR. He played in nursing homes and veteran’s hospitals all over central Kentucky bringing music to seniors. He also enjoyed camping with his children and was a wonderful husband, father, grandfather and great-grandfather and loved his family.In addition to his parents, he was preceded in death by his brothers, Charles Smothers, Earl Smothers and Garland Smothers, and a sister, Margaret Smyser.