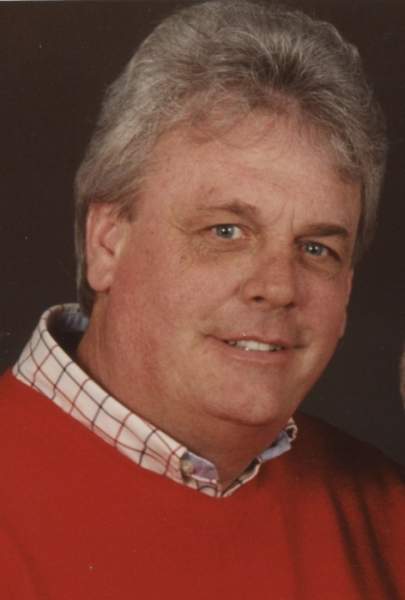 Dennis Allen Preston, 68, of Danville, passed away December 10, 2018 at UK Hospice Care Center in Lexington. He was born on September 1, 1950 in Harrodsburg, Kentucky to the late Ben “Wesley” and Mary Davenport Preston. Dennis is survived by his loving wife of 47 years, Delores Weddington Preston.
Dennis graduated from Harrodsburg High School and Eastern Kentucky University. He started his career in music in Webster County and then was the head band director for the Boyle County Marching Band from 1976 to 1996. From 1996 to 2003, he served as assistant band director and general music teacher. During his time at Boyle County, he grew the band from 35 members to 140 members. Under his direction,the band won over 40 first place trophies and 15 sweepstakes trophies, in Kentucky and other states. He was awarded the Outstanding Young Man of America by the Jaycees and named a Kentucky Colonel by Gov. Paul Patton. Dennis was a excellent craftsman, among his many other musical talents. He loved being an Elvis impersonator since retirement, visiting nursing homes and bringing such joy to others. Dennis was a former song leader at West End Church of Christ, where he has been a member for many years.
His wife and children were his world and his grandchildren were the light of his life. Surviving is his wife, Delores; children, Denise Preston Young (Ian) of Perryville and Devin Preston of Danville and; grandchildren: Landry Ellen and Knox Wayne Young; brothers, Tom Preston (Sherri) and Rick Preston (Sharon), both of Harrodsburg, numerous nieces, nephews, cousins and special brother-in-laws and sister-in-laws.