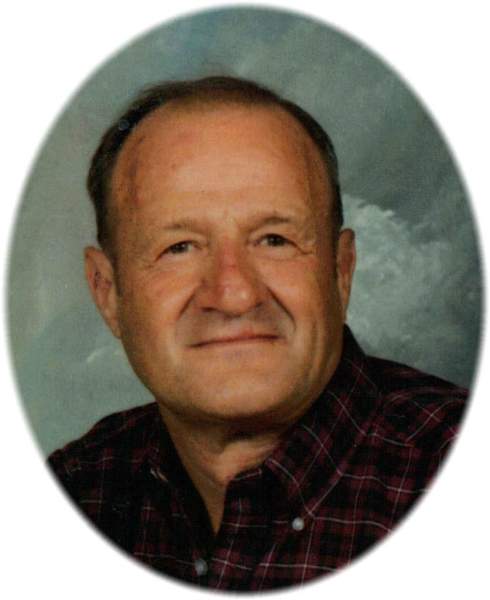 Curtis King, 76, of Parksville died Wednesday, April 18, 2012. Born Sept. 19, 1935 in Boyle Co., he is the son of the late Herstle and Olive Pearl Hellard King. He attended Parksville Schools and Pleasant Run Baptist Church. Curtis worked for Sellers Engineering and Mathews Conveyor Co., each for 18 years. He was a fisherman, a coon hunter and a farmer and an avid UK Basketball fan. He was a loving "Papa", "Papaw", "Grandpa King" and "Poppa King" to the many children in his life.


The funeral service will be 1 p.m., Saturday at Pleasant Run Baptist Church. Rev. Earnest Fields Jr and Rev. Larry Moore will officiate. Burial will be in Danville Memorial Gardens. Pallbearers will be Donnie King, Johnny King, David Lawson, Steve King, and Norman Ferrell. Visitation will be after 5 p.m., Friday at Stith Funeral Home and Family Center, Junction City and after 11 a.m. Saturday at the church. Memorials are suggested to the Pleasant Run Baptist Church youth group or WDFB radio station.