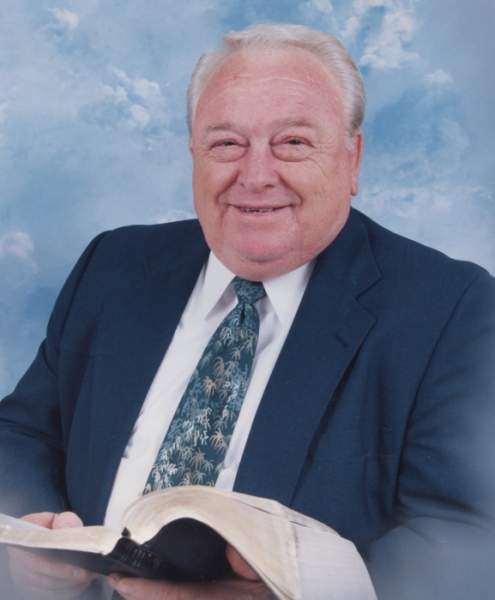 Rev. Charles Nelson White, 75, of Danville, passed away October 9, 2019 at his home. He was born on August 28, 1944 in Boyle County to the late Nelson and Nettie Conner White. Charles is survived by his loving wife, Margaret Pike White.

Charles was preceded in death by his parents and a daughter, Angelia Nettie White.