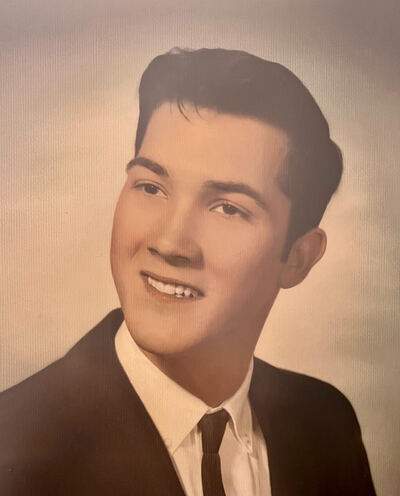 Charles Wesley Brown, 76, of Danville passed away Dec. 10, 2021 at his residence after an illness. Charlie was the husband of Shirley Nevius Brown and son of the late Owen and Hester Murphy Brown.

Charlie was a retired lead person for the former ATR Corporation and a member of the Southern Ave. Baptist Church.

Additional survivors include one son, Dale Cox of Danville, three daughters, Janet (Eben) Henson of Danville, Kelly (Andy) Mills of Brandenburg and Karen (Mike) Hawkins of Danville, and one brother, James Brown of Stanford.  Also surviving are four grandchildren and one great-grandchild.

Expressions of sympathy are suggested to Heritage Hospice, Danville, Ky.