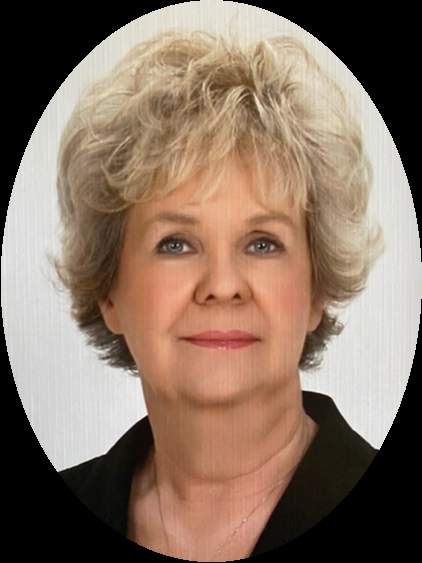 She worked for several years as a PCC for Beltone Hearing Center in Danville. She was retired from both R.R. Donnelley, where she worked as a front desk receptionist and American General Insurance of Danville. She also worked for many years at the Selective Service System, Local Board No. 28, as an executive secretary in Garrard County. Alice worked many years as an insurance agent and served in all offices of the Wilderness Trail Association of Life Underwriters. She also worked for Penn Corp Financial, as an insurance license instructor, teaching the 40-hour class, required before taking the exam for a licensed agent.

She was a member of Shelby Baptist Church of Junction City. Visitation will be 12 – 2 pm, Thursday, June 17, 2021 at Stith Funeral Home in Junction City, prior to the Funeral Service at 2 pm. Rev. Mike Crain will officiate with a eulogy by Dr. Laura Wood and Tim White. There will be a private burial at Danville Memorial Gardens.